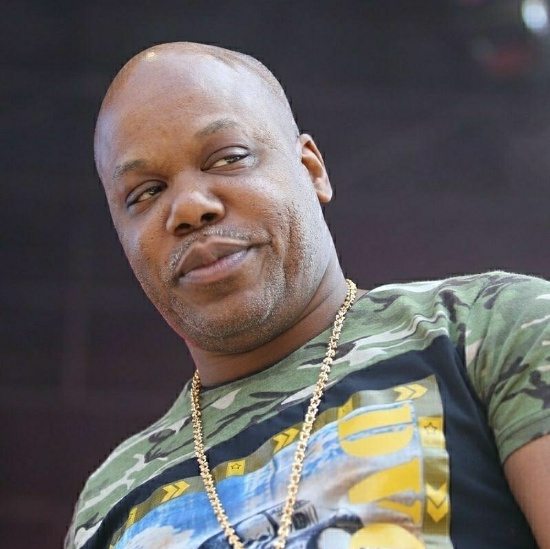 Too $hort Sued For Sexual Battery

And now we enter the law and order portion of this week's news update. First up is rap veteran Too $hort, who has been hit with a lawsuit for alleged sexual battery. According to his accuser, Teana Louis, Short Dog allegedly sexually assaulted her on multiple occasions in 2016. According to TMZ, Louis claims that "Too Short threw her onto the bed, held her down, undressed her and began performing oral sex on her" during one incident. She also said additional assaults "happened in hotel rooms or the studio" with one occasion involving him saying "I'm just going to put the tip in" and continuing to penetrate her despite her protests. For his part, Short refutes the claims, dismissing the allegations as an "extortion attempt." #SayItAintSoShortDog