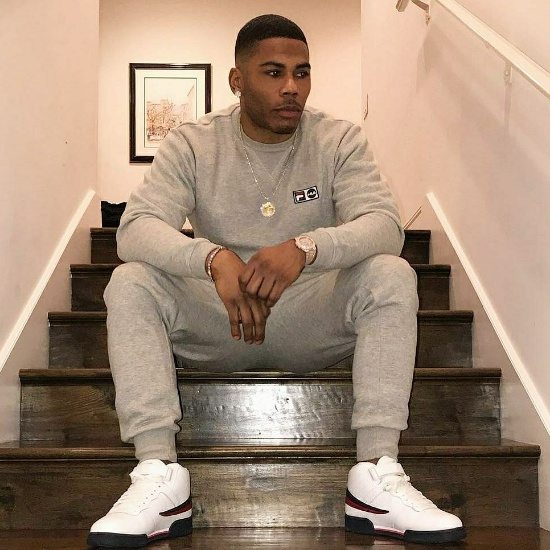 St. Louis representer Nelly is also heading to court after being accused of sexual assault. The "Grillz" rapper is countersuing his accuser, Monique Greene, claiming that she lied about the assault after having consensual sex with him just to get him criminally prosecuted. According to TMZ, he claims she "made her way into his VIP section of the nightclub where he was headlining, and started enthusiastically flirting with him. He says he invited her to join him and others back on his tour bus." After the two engaged in intercourse, he claims Greene became "aggressive and disruptive" when a band member entered his room to use his restroom, which is when she was asked to leave. Looks like this is going to be a messy legal battle. #WhoDoYouBelieve