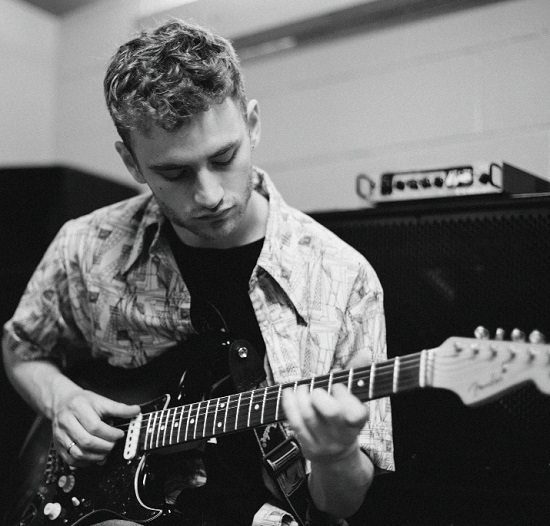 Many people are prepping to release new projects this year, from tried and true legends to burgeoning newcomers. While we're eager to hear all the new music set to head our way, one of the projects we're most looking forward to is Tom Misch's Geography. The singer/producer's debut is one that looks promising, especially if his last single "Movie" is any indication. Well, ahead of the set's April release, he offers up a calming and reassuring slice of soul with the set's next release "Water Baby."

The track is kicked off with a dreamy haze of music as Tom sings the track's chorus. "'Cuz I was born a water baby/Swimming with these times/The grooves that turn the gray to sunshine," he sings, offering a bit of optimism for the perpetual turmoil we've come to find ourselves in these days. That is then followed by an opening rap from frequent collaborator Loyle Carner, who drops a quick 16 detailing worries and solutions to problems. It goes along with the narrative that Tom paints throughout the track, on which he encourages listeners to learn to go with the ebb and flow of life while appreciating the here and now. Sure, it's not the most profound of messages, but it's one that most definitely needs to be heard from time to time. And if it's heard over jazzy piano, horns and hip-hop-influenced drums, well that's even better.

Tom Misch continues to show out in the lead-up to Geography  and we definitely aren't mad at any of it. Check out "Water Baby" right here and look for the album when it drops on April 6th.


TAGS:  audio, Loyle Carner, Tom Misch
Previous: Eric Roberson’s ‘Earth, Wind & Fire EP Trilogy Tour’ Is Coming To A City Near You Next: Vic Mensa Shows Us How ‘We Could Be Free’