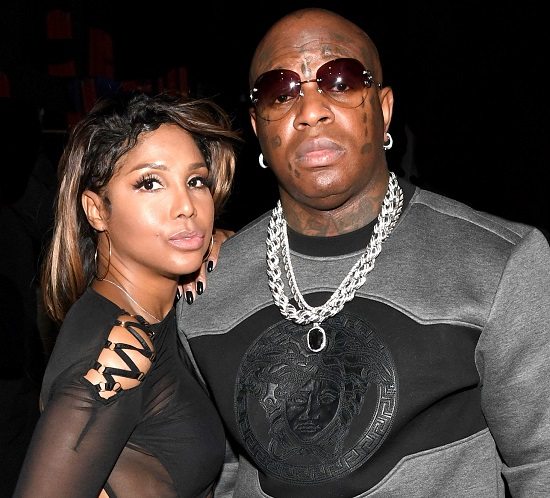 Ever since showing up at the 2016 BET Awards together, the dating rumors about Toni Braxton and Birdman show no signs of ceasing. Neither party has outright said they're an item (though Toni's reps did once confirm it), but it's looking more and more like this is a serious thing with no end in sight. How do we know? Because they've taken a serious musical step by putting their love for each other on wax with their new collaboration "Heart Away."

The song, an update of sorts on Birdman protégé Derez DeShon's "Hardaway," finds Toni embracing the modern, trap & B sound that's all the rage these days. Adding her smoky contralto into the mix over the piano-led London On Da Track production, she sings, "“He took my heart away / Bad man with good manner / Played me like I was a habit / Middle finger, he could have it / I used to dream of livin’ lavish / Now a girl’s a livin’ legend.” Meanwhile, Birdman contributes a complementary hot 16 where he admits to being the man who stole her heart. “Overseas and we high, steering wheel on the right side,” he spits. “Good girl with a bad guy, I took her heart, I won’t lie.”

It's not clear if this will be one of the tracks on Toni's upcoming Sex & Cigarettes or if it will feature on a rumored collaborative project between Birdman and Toni. What we do know is that it's not half-bad, but we don't necessarily feel the urge to hit play again after our initial listen. Let us know what you think when you press play below.