Elle Varner Is Over ‘Casanova’ 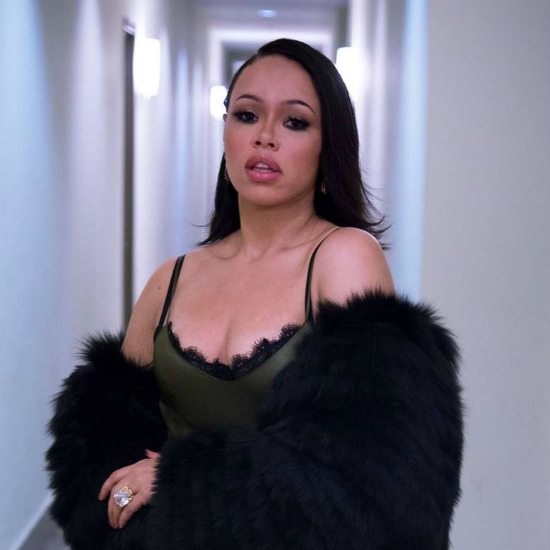 It's funny how Valentine's Day can lure former baes out of hiding. Luckily for us, the Hallmark holiday we either love or hate has inspired Perfectly Imperfect singer/songwriter Elle Varner to show her face. The 29-year-old songstress celebrated her birthday yesterday by dropping her new single "Casanova," and we're entirely here for her comeback. Co-produced by Nascent Beats and Epikh Pro, Elle talks about her situationship in the radio-ready R&B jam showcasing her signature voice.

It's been almost six years since her debut album and we last wrote about Elle when she unearthed her track "Friend Zone" from Salaam Remi's "Do It For The Culture" campaign back in 2016. It's been mighty quiet since then, but we've learned from stalking the songstress via Instagram that she continues to consistently slay and it looks like she's been sporadically doing acoustic sets across the country. Now that we have a new track, perhaps we'll hear and see more from our girl sooner than later.