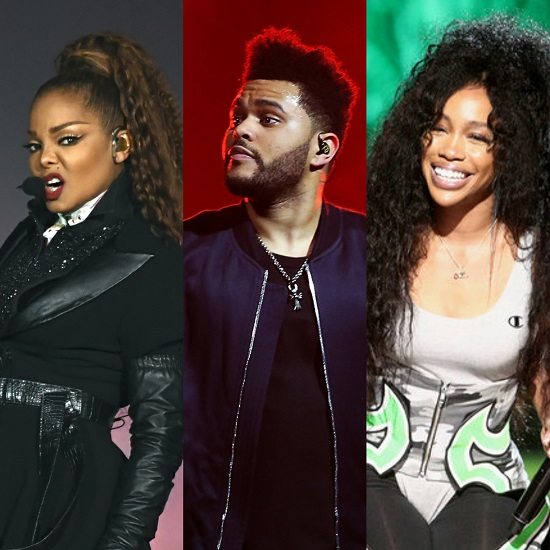 January might've seemed to last forever, but we're already looking forward to this summer. Why, you ask? Because this year's music festival season is about to be lit! Not only will we get Beyoncé headlining Coachella (though that's technically in April), but we'll also get a very star-studded lineup for this year's ESSENCE Festival. And now we also know that one of the ESSENCE Fest headliners will be pulling double duty in July, as it was announced this week that Queen Janet Jackson is one of the headliners for the 2018 edition of New York City's Panorama festival, which is set to take place from July 27th through July 29th. That sound you hear is us making sure our bank accounts are ready!

Miss Jackson will be the headliner for the second day of the festival on July 28th, with Canadian R&B singer The Weeknd headlining day one and rock band The Killers holding it down for day three. But the headliners, while spectacular in their own right, aren't the only draw, as the festival will be offering a little something for everybody. The eclectic lineup of performers throughout the festival will include SZA, Jhené Aiko, Daniel Caesar, Dua Lipa, Sabrina Claudio, Soulection, Cardi B, Gucci Mane, ODESZA, The XX, David Byrne and many more artists. Tickets for the event, which will be held at NYC's Randall's Island Park, go on sale tomorrow (February 2nd) at 10 a.m. ET. Limited time pricing on tickets — available in three-day passes, two-day general admission passes or one-day general admission tickets — will be available through 11:59 p.m. on Saturday (February 3rd).

For more information and to buy tickets, head to the festival's website. You can see the full lineup for the festival in the flyer below. We'll see you there! 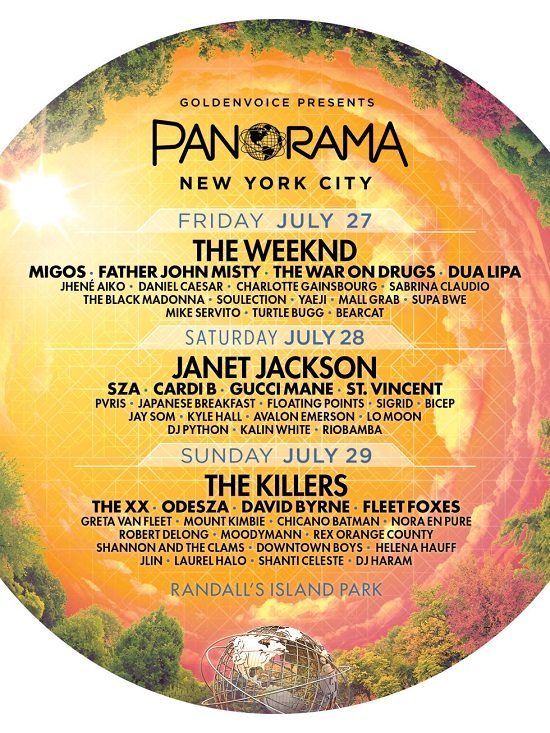 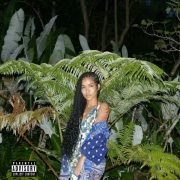