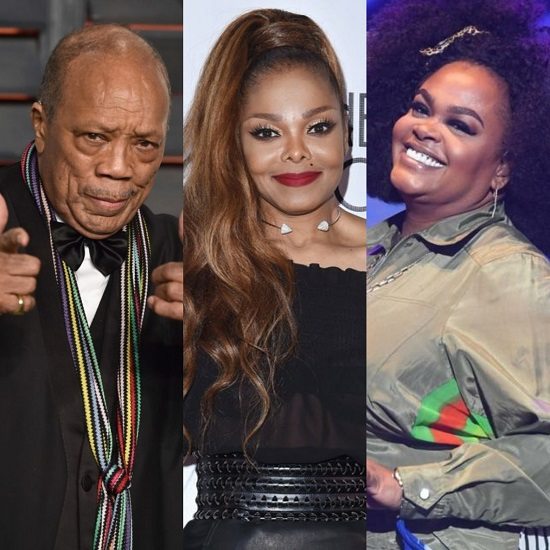 This Week In SoulBounce is back in effect once again! We don't know about you, but it seems like this week was a rather tumultuous one. There were highs and lows, ups and downs and everything in between. Oh, and there was an overabundance of music news to be had. It was almost to the point where we didn't know where to start...that is until Quincy Jones dropped yet another scandalous interview that was brimming with piping hot tea to be spilled. Of course, we'd be remiss if we didn't also acknowledge Queen Janet Jackson, whose fans banded together to celebrate her iconic legacy, giving her a huge streaming boost in the process. Meanwhile, Jill Scott is celebrating a small victory in her divorce case, as she finally gets an order filed against her chatty soon-to-be ex. All this, plus the hilarious way Will Smith celebrated his son Jaden's streaming milestone, why the ladies of Xscape are undergoing a name change, Jermaine Dupri's latest accolade and more. If you really love us, then go ahead and read on.