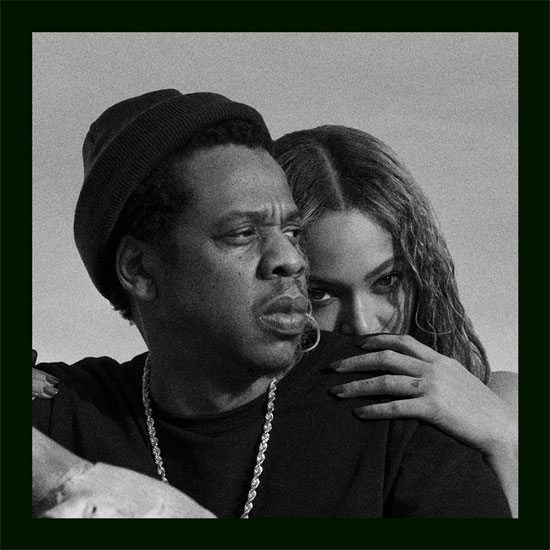 Beyoncé and JAY-Z will be quite busy this spring, summer and fall. Days after a random tour date leaked and speculation ran rampant, the couple have confirmed that the OTR II Tour is indeed a thing and it's happening soon. Four years and two revealing albums – Bey's Lemonade and Jay's 4:44  – since 2014's On The Run Tour, they will once again co-headline a concert tour that will hit a stadium near you on both sides of the Atlantic starting this June.

OTR II will begin overseas on June 6th in the U.K. before hitting various European cities through mid-July. From there, the tour will resume stateside in late July. Cleveland, Ohio is up first on July 25th before the Knowles-Carters hit D.C., Philadelphia, Boston, Chicago, Nashville, Miami, New Orleans, Los Angeles and numerous locations in North America. The concert tour will wrap on October 2nd in Vancouver, British Columbia.

Bey-Z's marriage has been through a lot in recent years, including an elevator fight seen around the world, Jay's infidelity and the birth of their twins, but they've weathered all storms and are solid as a rock. In case there was any doubt about their bond, in a trailer for the OTR II Tour, filled with scenes from their first joint tour, the song playing in the background is Marcia Aitken's reggae classic "I'm Still In Love (With You Boy)." Take that, naysayers.

Tickets for the OTR II Tour go on pre-sale for Citi, TIDAL and Beyhive members starting on Wednesday, March 13th before going on sale to the general public on Monday, March 19th and Friday, March 23rd in certain European markets.


TAGS:  beyoncé, jay-z, Marcia Aitken
Previous: Ro James Is Caught Up On ‘Lost My Mind’ Next: See What Moonchild Has In Store In ‘The List’