Brik.Liam Doesn’t Let Us Down With ‘Gently’ 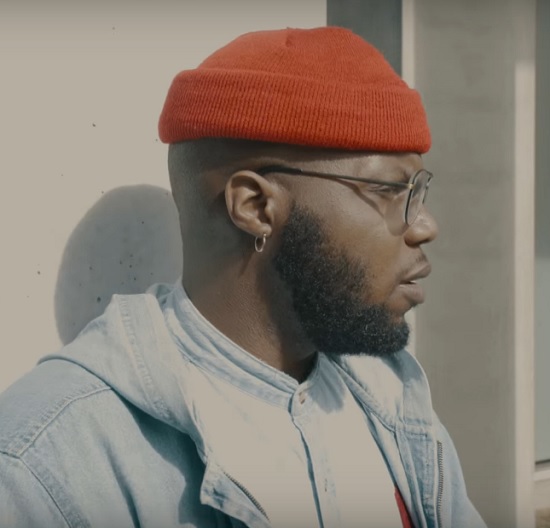 Houston singer-songwriter Brik.Liam has been on our radar for a while now. As of late, though, it seems the world is catching on. He was tapped by GRAMMY-winning songstress Lalah Hathaway as an opener for two of her Texas shows during her recent Honestly Tour. Then it was announced this week that he'll be a supporting act for PJ Morton on his More Gumbo Tour. It's only right that our guy is using this momentum to bring more attention to his most recent album, The Ascension LP, by dropping the set's first visual for lead single "Gently."

Brik.Liam isn't your typical R&B artist, so of course "Gently" isn't your typical video. Instead of going about telling the song's love story in a traditional way, he opts to bring it to us with a bit of creativity and dance. He and a female dancer get clad in denim and cut steps to the song's infectious groove while in the midst of one of the most architecturally beautiful gardens we've ever seen. Though the dance moves are fairly simple, they do denote the romantic push and pull that Brik.Liam sings about. The video finishes with the twosome dancing in a spacious room lit with fluorescent lights, the singer's signature balloon the only decoration, as he goes into the bridge. Before the song ends, however, the balloon is symbolically popped — though what that could signify is up to your own interpretation.

There are many more jams on The Ascension LP where "Gently" came from (and hopefully more videos will follow). You can pick up the album on iTunes and check out the video for "Gently" below.


TAGS:  Brik.Liam, lalah hathaway, pj morton
Previous: A Tribe Called Quest Prepare To Blast Off In This ‘The Space Program’ Teaser Next: Leon Bridges Prepares Us For A ‘Good Thing’ With An Emotional ‘Bet’ & Some ‘Bad Bad News’