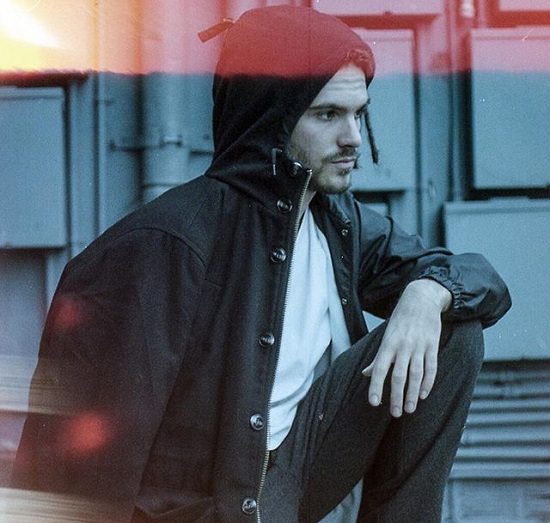 In the years since we discovered FKJ, the multi-hyphenate music man has managed to take us on many unexpected musical journeys. His 2017 debut French Kiwi Juice still proves to be an utterly fascinating listen and his one-take jam sessions have become the stuff of legend. And it seems the musical wonders never cease, as FKJ has dug up unearthed gem "Tui" for his label Roche Music's new compilation project .WAVE II.

"Tui" doesn't feature any vocals, raps or even hums. It just finds the multi-instrumentalist doing what he does best: giving us a breathtaking musical soundscape. The track, which he revealed on Facebook was an unearthed track he made back in 2015, starts with the quick-paced tinkling of piano keys and an odd sound reminiscent of a cordless phone ringing. However, the track continuously builds as the song progresses. Programmed drums soon join in, eventually followed by synths and a host of found sounds. Each element adds another layer as the song swirls around the listener in a quiet embrace before swelling and building to its ultimate climax.

You can check out "Tui" in full below via Spotify. .WAVE II, which also features other Roche Music artists such as Kartell, Dabeulle, Wantigga and more, is available for purchase now.