SoulBounce Exclusive: Matthew Grant Aims To Change The World With ‘King For A Day’ 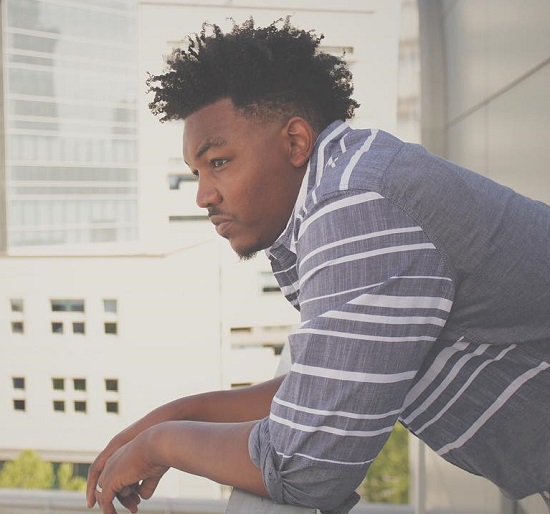 Music and its power to be a catalyst for change has been well documented, from the freedom songs of the '50s and '60s to the world-weary R&B of the '70s and the socially conscious tracks of the '80s and '90s. Though not always part of the mainstream in modern times, there's still music with a message and a heart to be heard. Enter up-and-coming singer-songwriter Matthew Grant. The Kansas City native who now calls LA home has spent years honing his craft and is now ready to share his talents with the world with the premiere of his brand new single "King For A Day."

With "King For A Day," Matthew fuses pop, soul, gospel and even a bit of jazz to spread a message of hope and change that the world needs to hear. The song starts off somber, with verses that detail the ills plaguing society. However, that despair is met with soaring hope on the chorus, with piano and strings that build to anthemic proportions. "If I was a king for a day / I would take all this hurt away / And restore our faith in each other again," he sings before declaring that he would change the world at any cost.

The hopeful message of the song comes from Matthew's own experience. “I was inspired to write ‘King For A Day’ one day when I had to drive into the city and just looking around me I could see how everything was just run down and tore up! I felt like we all had a responsibility to do something to make the world better," Matthew said of the song. "I didn’t know what I could do but I knew I can sing so I decided to write a song that expressed what I would do if I was a king and hopefully inspire other people who heard to think about what they would do and who knows maybe even do it.”

Grant went on to suggest how even the smallest gesture we make can effect change, saying, "It might only be something small but the point is I wanted people to think about how they could make this world a better place and if every person took just one step towards that goal the world would instantly become a better place overnight."

You can check out the exclusive premiere of "King For A Day" below and pick up the single when it's officially released on all digital platforms on March 30th.


TAGS:  audio, Matthew Grant
Previous: SoulBounce Live: Avery*Sunshine Live At The Birchmere, 3.19.18 Next: H.E.R., 6LACK & Rich The Kid To Join Chris Brown On The ‘Heartbreak On A Full Moon Tour’ 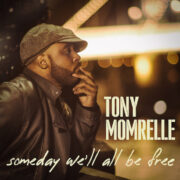 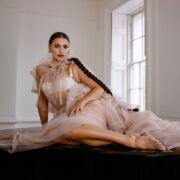