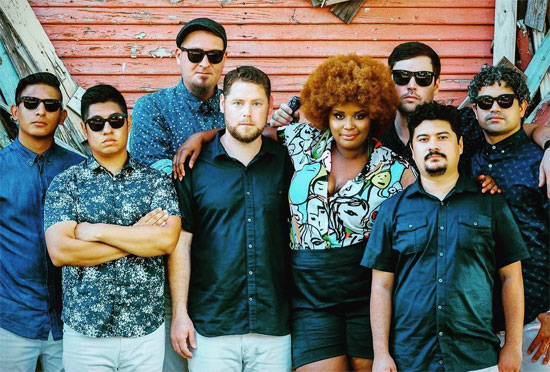 The Suffers are back and in full effect. The Houston-based band first impressed us way back in 2015 with their debut EP Make Some Room. Since then, the band has experienced a well-deserved glow up and even dropped their debut. Now they're back and readying their upcoming album Everything Here.

Everything Here promises to keep up with the group's soulful ways. They've enlisted a couple of H-Town heavyweights to help out, with Paul Wall and Bun B assisting on a couple tracks. They're not the only ones to help out though, with Lyle Divinsky duetting with frontwoman Kam Franklin on the track "After The Storm." And just so you can pick up what they're putting down, they've even dropped their new single "Do Whatever" to give us a preview of what's coming. "Do Whatever" is a jazzy, upbeat number on which Kam and the fellas encourage us to just let loose as they offer up all the soul we can handle. "Do whatever feels right / All night / Alright," Kam sings on the chorus among a chorus of horns before the song winds down to a full-out jam session.

Along with the new album, The Suffers will also be embarking on an extensive North American tour which will kick off on March 22nd at the TreeFort Music Festival and see them hit several stages and festivals before wrapping things up on August 25th at the Lockn' Festival in Arrington, Virginia.

It looks like 2018 will be the year of The Suffers. Prepare yourself by first checking out their single "Do Whatever" below and then taking a gander at the set's cover art and tracklist. To get dates and tickets for their upcoming tour, visit the band's website. 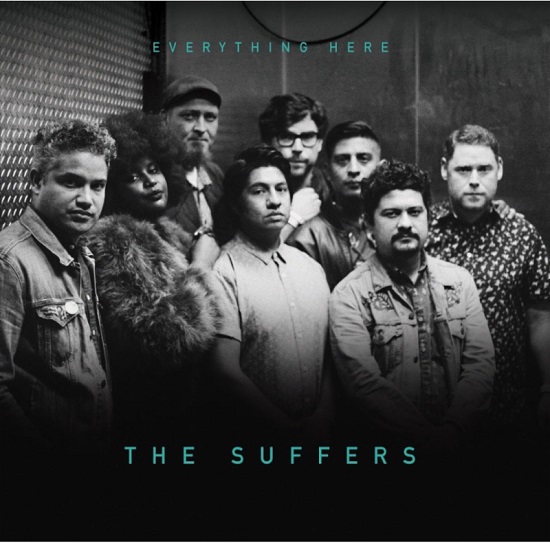 The Suffers Everything Here tracklist: