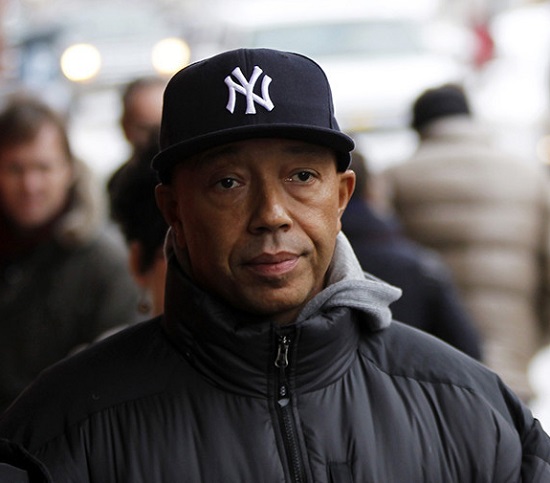 The hits just keep on coming for Russell Simmons as yet another allegation of rape has been lobbed at him — this time attached to a $10 million lawsuit. According to Billboard, the woman, identified as Jane Doe, accused Simmons of taking her to his hotel room and raping her. She claims that, after spending the day with the Phat Farm founder and her son and then dropping her son off, he led her to the room and said, "I am going to f**k you," before threatening, "I'm going to f**k you or I'm going to f**k your son." Whoa, what?! As he's done with the other allegations against him, Uncle Rush denies the latest allegations as well, saying in a statement, "I have submitted myself to multiple lie detector tests. I denied forced sex and sexual harassment allegations brought against me in each test; I also answered no to the question, 'Have you ever physically forced any woman to have sexual intercourse?' I passed all of the lie detector tests." Hmm. #ItsNotLookingGoodForYouBruh