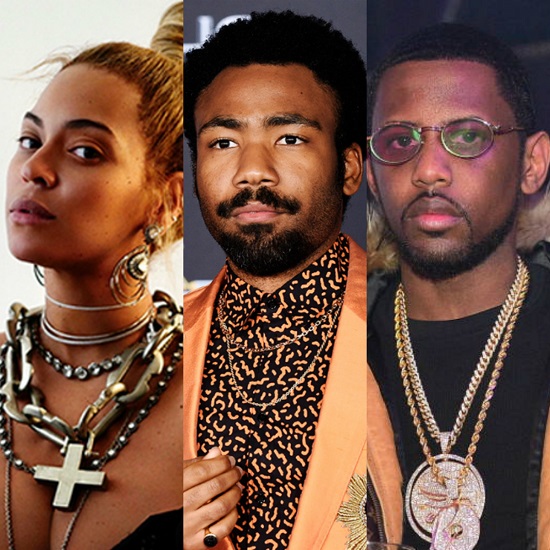 How quickly March has come and gone. But before we get foolish for April, we should take a moment and catch up on the music news headlines that had us shook this past week. Of course, the biggest news of the week occurred when Tiffany Haddish revealed in an interview that someone bit Beyoncé in the face at a party. Then, after it was revealed that Donald Glover and FX wouldn't be doing a proposed Deadpool animated series, the Atlanta star proved it wasn't because of him by dropping a very timely mock script on Twitter. Lastly, our jaws dropped when it was revealed that Fabolous was arrested for domestic violence against longtime girlfriend Emily B and the horrific details emerged. We've got all that and then some with items on Prince, the tension between Brandy and Ray J's wife Princess Love, DMX's sentencing and more. Go ahead and read on. 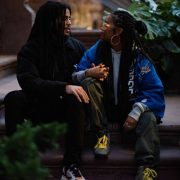