Will Gittens Wants To Spend ‘A Day With You’ 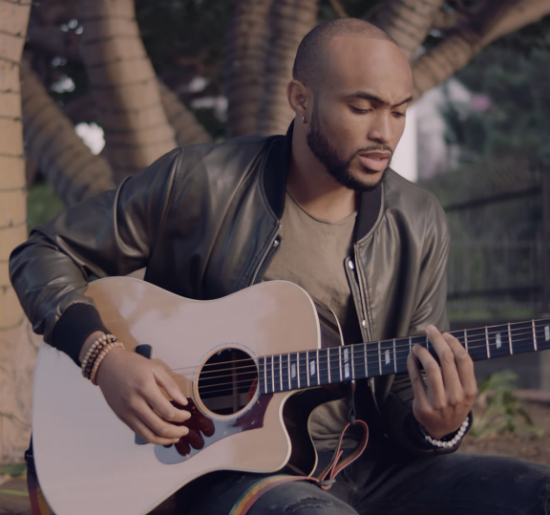 Bounce-Worthy singer and guitarist Will Gittens just dropped a video that might make your eyes sweat. The 24-year-old singer/songwriter from Trinidad & Tobago, who you can usually find on tour with Jidenna, unveiled his latest video for "A Day With You." The video, released around Valentine's Day, was written and directed by Tara Atashgah and is a beautiful montage of scenes exploring love.

The video starts with Will on a train journey, with his guitar in tow, of course, making his way back to his own significant other. The video later switches to a ballerina practicing her craft and we watch a diverse group of people, including a family missing their loved one in the military and a young couple exploring new love without boundaries. Our eyes especially started getting misty when we watched an older gentleman trying to keep his morning routine of coffee with his wife who has since passed. We're not going to give away the entire video since we want you to watch it, but there are enough twists and turns to keep your eyes and ears glued to Will and his beautiful single.

The sentimental video is supported by Will's smooth vocals, which are easy to listen to and convey emotions perfectly. The crooner just released his latest EP NEON at the top of March. While you won't find "A Day With You" on the album, you can still find it on Spotify. As for witnessing Will in action, keep in touch with him via Facebook to see where he's going next. Until then, let Will Gittens mend your achy breaky heart when you watch "A Day With You" right here.

TAGS:  Jidenna, Tara Atashgah, Will Gittens
Previous: Seinabo Sey Gives Something To ‘Remember’ With ‘I Owe You Nothing’ Next: Tank, Trey Songz & Ty Dolla $ign Go To Work In ‘When We’ Remix Video 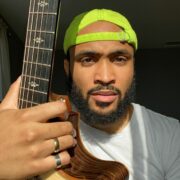