Ciscero Shows Us How Things ‘Function’ Around His Way 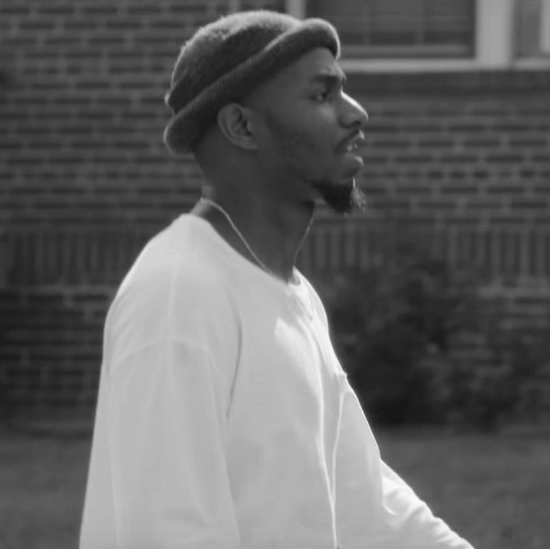 Ciscero definitely looks to be on the come-up in 2018. After a handful of features and one-off singles, he's readying his EP Devil's Pie and showing us who he really is. He's also taking that approach with the video for his recent single "Function," on which he painted a picture of what folks do to simply survive the day to day. Teaming up with director Michael Bregenzer, the rapper paints a familiar scene that ends with a shocking yet all-too-real twist.

The video opens with a zoom-in from above before we're soon walking alongside Ciscero as he strolls through the hood. We see the familiar settings as residents throw dice, barbecue and go about their day. Soon we see the rapper delivering his verse. But, in a move of creative inspiration, he isn't the only. We see several other characters from the neighborhood also deliver the lines as the verse goes on, speaking to the everyman situation that he's rapping about. He does return just before we're taken on a raucous car ride where each turn of the camera shows a different person in a different situation before a fatal turn of events.

The song cuts before we get to GoldLink's featured verse and also fails to feature vocalists April George or Cheakity. It does, however, give us a full minute of another song that finds Ciscero spitting spoken word over jazzy piano before revealing the title of his upcoming EP while a blank-face Ciscero stares back at us.

The up-and-coming rap star has hinted that Devil's Pie is set to arrive soon, but first allow the fatalistic beauty of "Function" to whet your appetite.


TAGS:  april george, cheakity, Ciscero, GoldLink
Previous: Snoop Dogg & Bishop Rance Allen Want You To Call On The Lord In ‘Blessing Me Again’ Next: Ne-Yo, Bebe Rexha & Stefflon Don Invite You to Pull Up And ‘Push Back’ 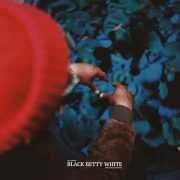 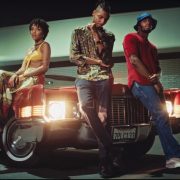