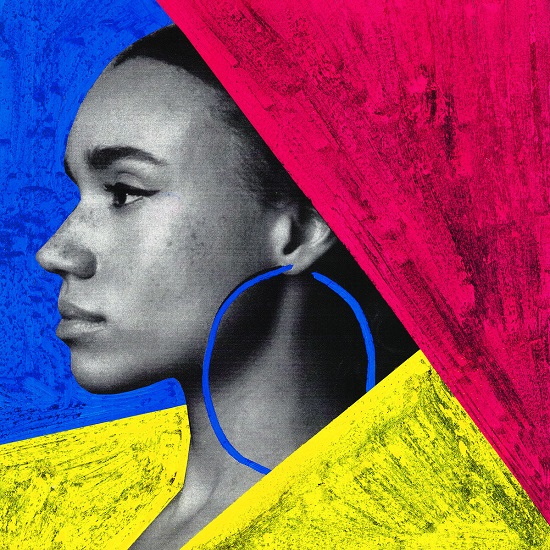 Just before we bid adieu to 2017, Bounce-Worthy bae JONES wowed us with "Something About Our Love." In addition to experimenting with a new sound that had us dancing along to the song's richly-hued visuals, the British singer-songwriter also hinted that she might drop a sophomore LP in the coming year. Fast forward a few months later, and we see that she's been busy indeed, just not quite in the way that we expected.

It started back in February when she lent her vocals to labelmate Blakey's debut single "Prism of Love." Their musical chemistry allowed us to see yet another side of JONES and fueled our anticipation of the new music that we knew was forthcoming. The wait is now officially over as the soulful chanteuse has just dropped a new project titled London, the first in a trilogy EP series about her favorite cities.

Recorded with longtime collaborator Ollie Green, London takes us back to JONES' signature acoustic sound – simultaneously paying tribute to her hometown while sharing a melodic journal of her romantic introspections. Lead single "Tender" takes us through the emotions she felt at the beginning of a former relationship as she candidly wonders, "I love you right now, but will I love you forever?” Next comes "How About That," an acoustic bop that features a funky guitar strutting up and down the track as JONES' sunny tone belies her frustration of not knowing what her lover is thinking. The rhythmic guitar-playing takes on a reggae lilt for "Think Too Much," a personal ditty inspired by her past when she used to overthink relationships to the point of detriment. Album closer "Giving It Up" is an ode to blossoming romance, not syrupy sweet, but rather a playful romp brimming with unbridled joy.

Like previous EP Acoustic, we're absolutely loving this stripped-down project, especially because it delivers an unobstructed display of JONES' authentically beautiful vocals. Stream London below and support this talented artist by purchasing a copy of the EP. FYI, the Bandcamp version includes an enhanced edit of "Tender," featuring full instrumentation. While we await subsequent releases New York and Paris, link up with JONES via Facebook, Twitter and Instagram.


TAGS:  audio, Blakey, Jones, Ollie Green
Previous: There’s ‘Nowhere’ We’d Rather Be Than In The Groove With N’Dambi & All Cows Eat Grass Next: GNA Wants To ‘Sock It To’ You With Her Missy Elliott Tribute