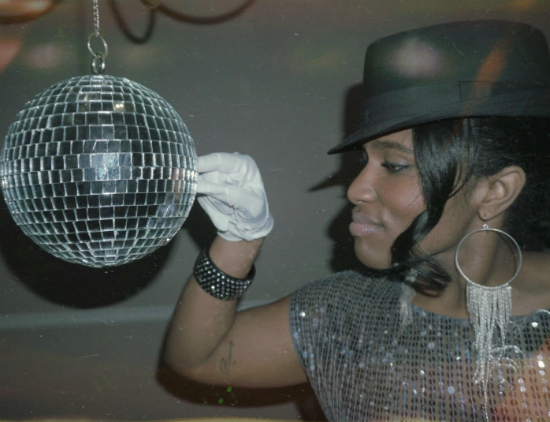 The City of Brotherly Love and Sisterly Affection has produced some of our favorite singers, songwriters, producers and musicians over the years. From Gamble & Huff to Hall & Oates to Kindred the Family Soul, Philadelphia's soul is well represented in our music collections. Another duo looking to add their names to the long list of Philly faves is Camp Candle, comprised of singer/songwriter Hetepsa and producer/musician Nu Ra. The twosome met at W.B Saul High School of Agricultural Sciences and formed a friendship and the group. Although heavily influenced by Philadelphia soul, their music also features traces of synth pop, hip-hop, indie rock and more. A few of those influences can be heard on their single "Feelin A Way."

On "Feelin A Way," Nu Ra lays down a bed of synths, guitar and drums for the song's foundation. The instrumental has a dreamy, wavy throwback feel to it, which they came by honest. According to Hetepsa, "The cassette player in Nu Ra’s new car had been bumping a lot of '80s disco and R&B, and he infused his recent indulgence into 'Feelin A Way.'" For her part, Hetepsa added the lyrics and melody and complements the track with soft, sensual vocals. Everything comes together to create a serious vibe.

The vibes continue in the music video, with a little comedy thrown in. The clip begins with Nu Ra and Hetepsa sitting in the backyard planning the video's concept. He has champagne dreams to do it up big, Michael Jackson "Rock With You" style, but she quickly sinks his battleship when she tells him what their budget really is. From there, the video turns into a parody of Nu Ra's desire to pay homage to MiJac with Hetepsa rocking an outfit that would make the King of Pop proud. In a fedora, silver sequined dress and singular white glove, she dances and prances all around the house with mood lighting and a disco ball prop. They make their budget work with a lot of creativity and some hilarity.

Press play and enjoy SouBounce's exclusive world premiere of the "Feelin A Way" music video. You'll both get lost in the music and a have good chuckle. For more of Camp Candle, be sure to check out their website and follow them on Facebook, Twitter and Instagram. Explore more of their music on SoundCloud and Spotify.