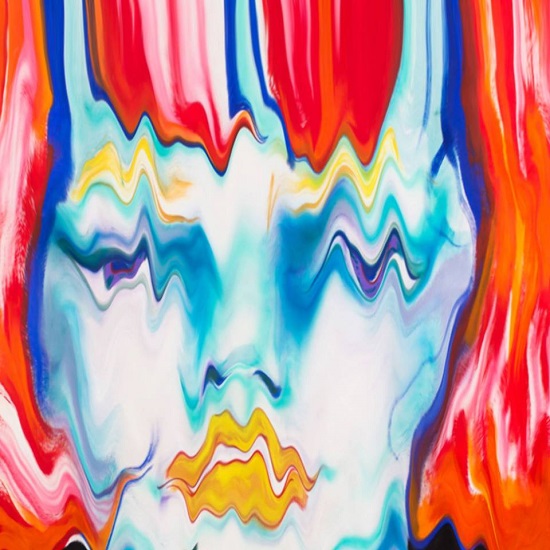 Pop quiz: What happens when established producer Star Slinger, indie Brooklyn singer-songwriter Lauren Peñate and a mutual love for sci-fi series Stranger Things collide on a nightclub rooftop? If you answered that you'd get new duo Stranger ThAngs and their upcoming EP Music That Eleven Would Listen To, you'd be completely right. The duo has been working on the project for a while now and is set to finally release it on April 27th. But before they do that, they're giving us a preview of their eclectic sound with a cover of Majid Jordan's recent jam "Gave Your Love Away."

The duo's take on the song incorporates the '90s R&B vibes of the original, keeping some of the original production in the mix. But they also incorporate a few more elements, including synth sounds reminiscent of Stranger Things eerie opening theme that give this version an ultimately different feel. Adding to that is Lauren's vocal. The lyrics of the song, about how infidelity on the singer's part caused the end of an otherwise perfect relationship, take on a different hue when coming from the female perspective. Not to mention, Lauren's delivery has a haunting effect that adds a whole new dimension to the proceedings.

Their take on the track is quite interesting, to say the least, and might just shed some light on what to expect when their EP drops later this month. Give it a listen below and make sure you're one of the first to hear the EP when it drops by adding Stranger ThAngs on Spotify.