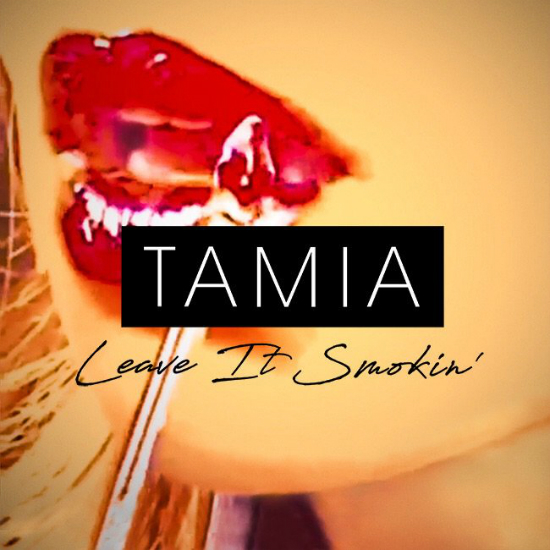 It's been over 20 years since songbird Tamia burst on the scene with her Quincy Jones-assisted single "You Put a Move on My Heart" and her subsequent self-titled debut album. Since then, the singer has gone on to release five more full-length studio albums while also juggling her marriage to former pro basketball player Grant Hill and raising her family. Now three years following the release of her last studio album, Love Life, she is back with a new single, a new album on the way and a new label home.

For her latest outing, "Leave It Smokin'," Tamia teams up with legendary producer Salaam Remi for this mid-tempo, rhythmic groove. On the song, we find her letting her lover know that she's willing to keep things hot by any means necessary. "I don't want to talk / I just want to lay inside your arms / I don't want to play it safe (no) / I just want to break every rule like criminals," she slyly sings. For his part, Remi delivers a track that is every bit of a '90s R&B dance party.

Based on Tamia's own words, it seems like there was a party in the studio while the two friends were working on the song. "We always have fun in the studio. I'm beyond excited to continue my love of music and share the first single from my new project," she said in a statement. Her new label home, Entertainment One (eOne)/21 Entertainment Group, is equally as excited about the project titled Passion Like Fire, which is due out this fall. Chris Taylor, the label's Global President shared, "We are excited and honored to work with Tamia and her team on this next phase of her career. The music she has delivered is world-class."

We think we can speak for Tamia fans the world over in saying that we are equally as excited about what's the come from this talented artist. Take her new single for a spin and check back for more information about her upcoming project.