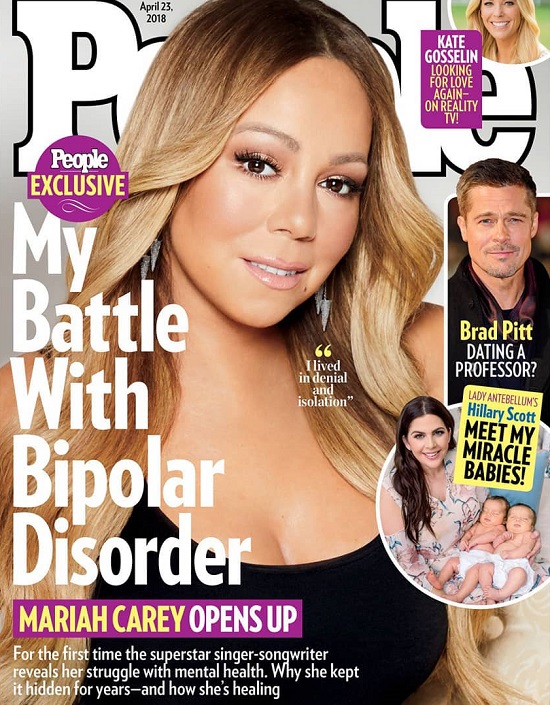 Mariah Carey Reveals That She Has Bipolar Disorder

Music icon Mariah Carey made a brave and bold step this week when she revealed to People that she has been dealing with bipolar disorder in 2001. “For a long time I thought I had a severe sleep disorder,” she told the mag. “But it wasn’t normal insomnia and I wasn’t lying awake counting sheep. I was working and working and working … I was irritable and in constant fear of letting people down. It turns out that I was experiencing a form of mania. Eventually I would just hit a wall. I guess my depressive episodes were characterized by having very low energy. I would feel so lonely and sad — even guilty that I wasn’t doing what I needed to be doing for my career.” Along with the freeing revelation, it was also reported that the singer is working on a memoir discussing her life and "looking inward." #TheEmancipationOfMimi