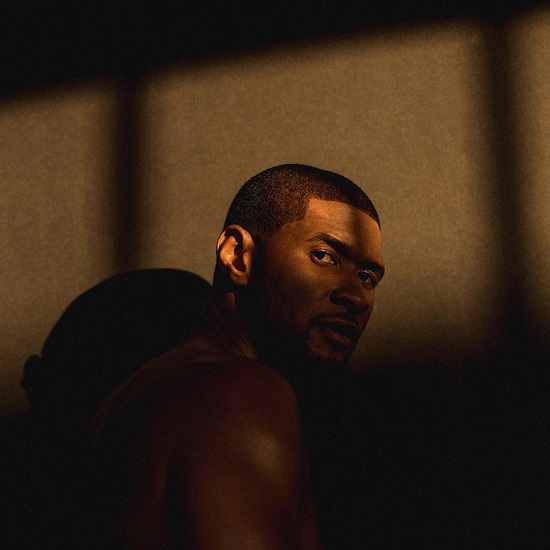 Thieves Make Off With $800K Worth Of Usher's Valuables

Usher's not exactly having the best 2018. It was announced that he and estranged wife Grace Miguel would be parting ways a couple months back and now it's been revealed that thieves took the "OMG" singer for $800K worth of jewelry during a March break-in. As if that heist weren't enough, they also came back and stole the surveillance footage of the crime, making it all the more difficult to discover who the culprits were. According to reports, Miguel reported the crime to police after the pieces were discovered to be missing. #DamnUrsh 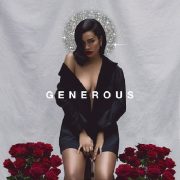 Amber Mark Is Feeling ‘Generous’ In Her Steamy New Single