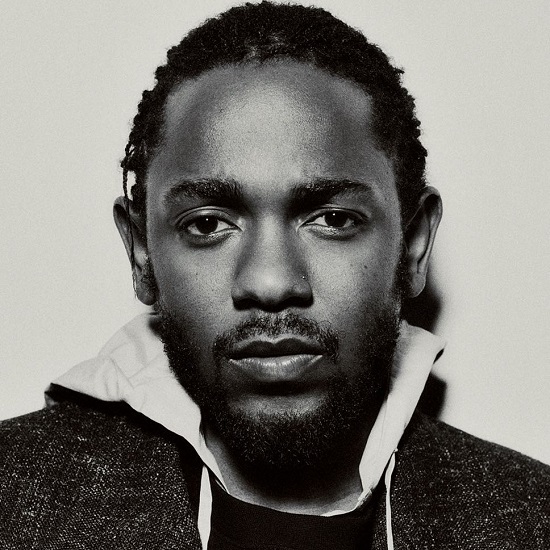 It's not surprising that Kendrick Lamar has a host of GRAMMY Awards. He is, after all, the leader of hip-hop's new school and his albums have been experiences. However, his most recent accolade sent a shockwave of respect out across the music world: He's now Pulitzer Prize winner Kendrick Lamar. The honor, bestowed on him for his album DAMN.,  was announced earlier this week, with Pulitzer host Dana Canady commenting to the New York Times, “We are very proud of this selection. It means that the jury and the board judging system worked as it’s supposed to — the best work was awarded a Pulitzer Prize. It shines a light on hip-hop in a completely different way. This is a big moment for hip-hop music and a big moment for the Pulitzers.” This marks the first time that the Pulitzer Prize in Music was awarded to a work that was not classical or jazz in the history of the award. #BigUpsToKDot