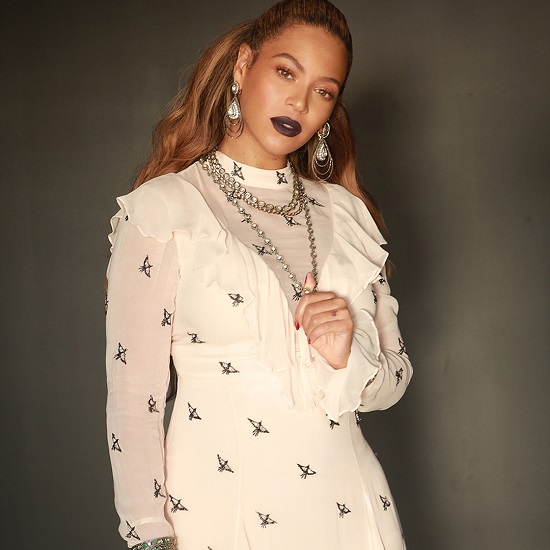 Beyoncé decimated the Coachella stage last weekend with an HBCU homecoming-themed performance that set the internet on fire and shattered YouTube viewing records for the festival. But we know you didn't think that Bey would leave it at that, did you? The icon continued showing that love to HBCUs by establishing the Homecoming Scholars Award through her BeyGood foundation. The scholarship awards $100,000 to historically black universities Wilberforce, Bethune-Cookman, Tuskeegee and Xavier. The move follows previous efforts by Bey, who has made similar donations to other HBCUs in the past. #ScholarshipOnBey