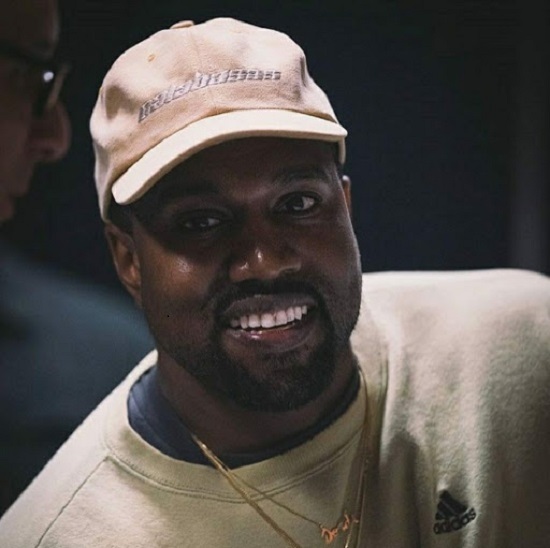 So we kinda scoffed when Kanye West said that he was writing a philosophy book. But it seems that Yeezy was dead serious about doing it. However, rather than go the traditional route, Ye's bringing his book to the masses via a very accessible medium: Twitter. The reclusive rapper has re-opened his Twitter account and his dropping philosophical gems among his fashion inspirations and other randomness.  “this is my book that I’m writing in real time,” he tweeted out this week. “No publisher or publicist will tell me what to put where or how many pages to write. This is not a financial opportunity this is an innate need to be expressive. I will work on this ‘book’ when I feel it. When We sit still in the mornings We get hit with so many ideas and so many things We want to express.” Um...OK, Yeezy. #TwitLit