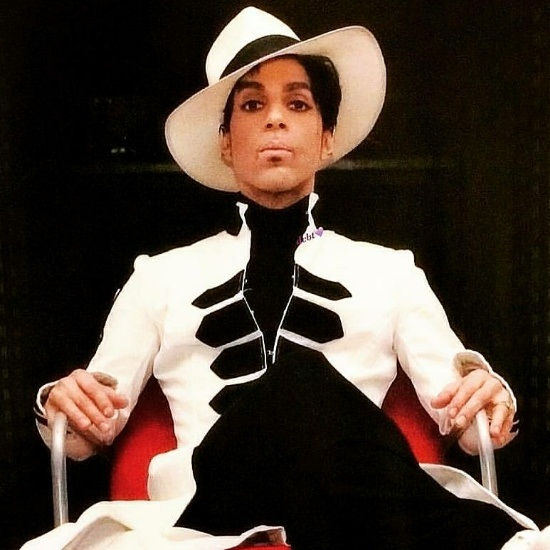 A Prince Memoir Is Coming Soon

It was revealed this week that no charges would be brought in the case surrounding Prince's death, as police couldn't determine who provided the drug which killed him. While that news is disheartening, if you've ever wanted to get an up close and personal look into the life and times of Prince, you're chance is coming soon — and it will be in the words of the man himself. Before he passed, the Purple One signed a book deal to publish his memoir and his publishing agent confirmed that the memoir will be released sometime this year. It was also revealed that the handwritten pages that Prince originally contributed could also be part of the book, as well. #PrinceLivesOn