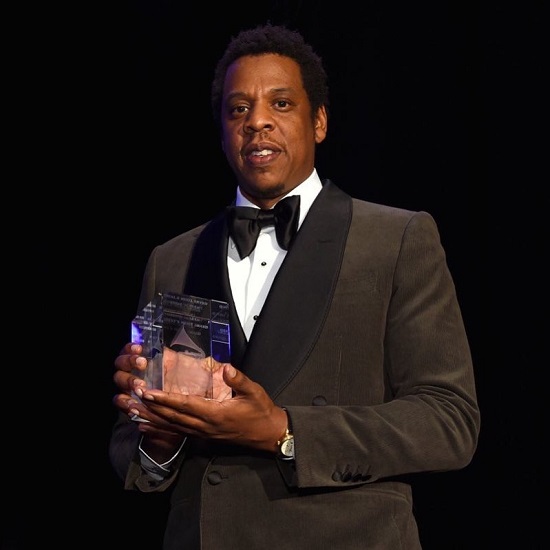 K.Dot wasn't the only one winning prestigious awards this week. JAY-Z scored big at the Peabody Awards as his feature documentary Time: The Kalief Browder Story snagged an honor. The touching Spike mini-series chronicled the life of Kalief Browder, who took his own life two years after being held for a crime he didn't commit and enduring mental and physical abuse. Jay was in good company, as it was announced that Issa Rae's hit HBO series Insecure also scored a Peabody Award in the entertainment category. #BlackExcellence