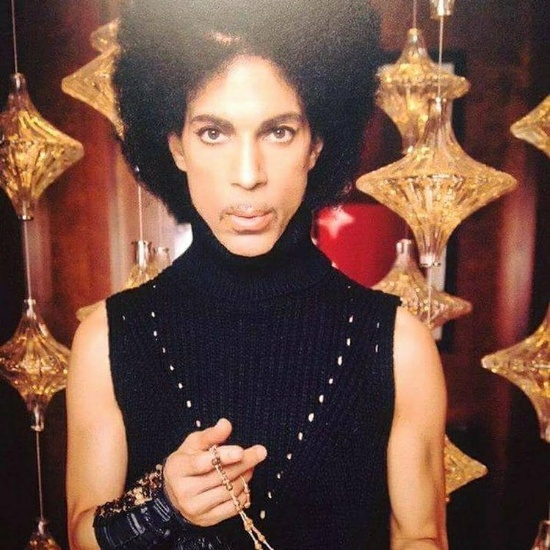 A New Prince Album Is On The Way

While it's been two years since Prince passed on, we all know that the seminal artist left behind a vault of unreleased material that could keep us afloat in "new" jams for years to come. Well, it looks like we're going to get to hear part of that storied collection soon, as a new album of unreleased Prince material is scheduled to be released on September 28th. Meanwhile, Prince's heirs are taking legal action against Walgreen's and Trinity Medical Care Center in Moline, Illinois, alleging that doctors and pharmacists "failed to appropriately treat and investigate Prince's overdose" six days before his death. They also accuse the Walgreens pharmacists of "dispensing prescription medications not valid for a legitimate medical purpose." Though the amount of money being sought in the suit hasn't been specified, attorneys have said in statement, "Prince's family wishes, through its investigation, to shed additional light on what happened to Prince. At the same time further light on the opiate epidemic will hopefully help the fight to save lives." #PrinceLivesOn