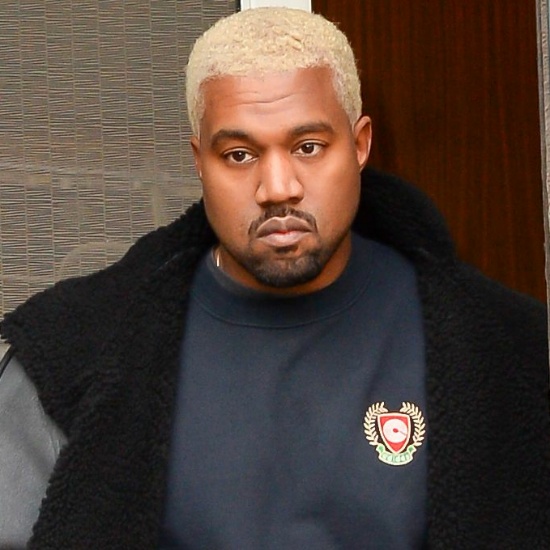 Kanye West is officially canceled. After we all were somewhat happy that the "Jesus Walks" rapper returned to Twitter, our joy soon turned to disgust in just a few tweets. First, he gave alt-right a-holes a digital wet dream by tweeting how much he likes the way black Republican Candace Owens thinks. He then went on a tirade defending Trump and dragging his friends John Legend and Chance The Rapper into the fray. In the course of all that madness, he also announced that he was parting ways with longtime manager Scooter Braun and a slew of releases for G.O.O.D. Music artists like Pusha T and Teyana Taylor (the only things he's tweeted so far that was worth the 280 characters.) Oh, and he dropped a song about poop. Bye, Kanye. #KanyesCanceled