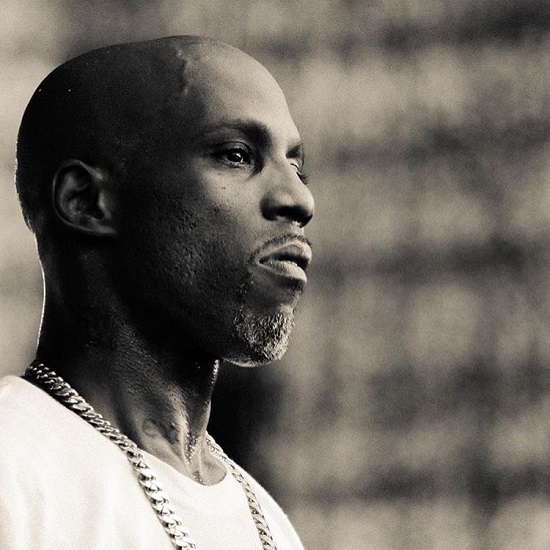 DMX Has To Pay $2.3 Million In Tax Evasion Case

DMX might've gotten off with just a one-year jail sentence in his tax evasion case, but that doesn't mean he doesn't have to pay the piper — or in this case Uncle Sam. The judge in his case has ordered X to pay $2.3 million as compensation. Thankfully, the rapper won't have to pay it as one lump sum. Instead, the judge is allowing to pay it in installments of 10 percent of his monthly income two months after he's done his prison stint. We can only hope that after all this is done, X will be done with legal drama. #GiveEmTheLoot