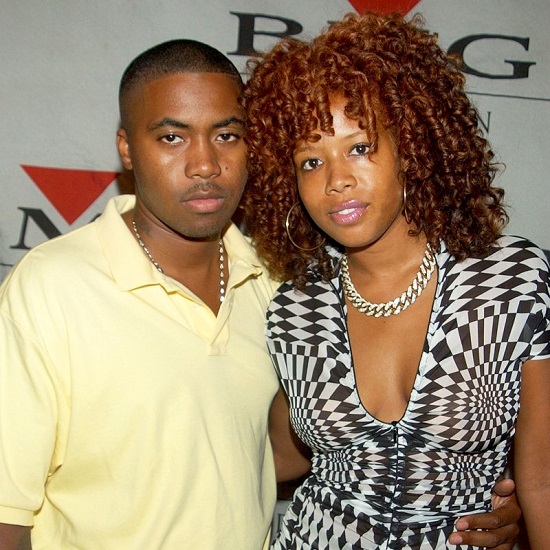 Nas & Kelis Are Back In Court Over Custody Issues

Just when we thought the drama was over, exes Nas and Kelis are back at it again. Nas filed legal documents in court this week accusing Kelis of violating their custody agreement. He claims the "Bossy" singer refused to let Nas pick up their son, Knight on his weekend. She claims that Knight wanted to stay with his mother for Passover. Either way, Nas is over it and is suing Kelis for all the lawyer's fees he's paid when it's her that has allegedly violated their custody agreement. This is already beyond messy, and we hope they can work it out for Knight's sake. #NobodyWinsWhenTheFamilyFeuds