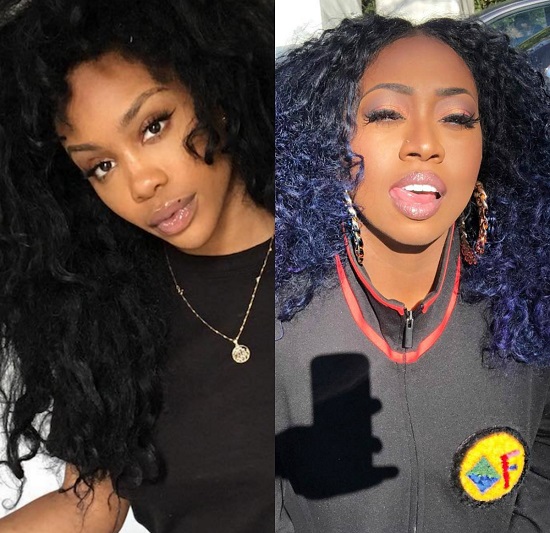 Are SZA & Missy Elliott About To Hop In The Studio?

The internet has already made many a fan's dream a reality, and it could be doing so once again after SZA and Missy Elliott hinted that they could possibly work together on Twitter. It all started when a fan said they wanted to hear a Missy and SZA collaboration. Surprisingly, SZA responded directly, retweeting the sentiment and writing, "A dangerous dream I only dreamt in me dreams." Missy, who's been hinting at spreading her creative wings a lot lately, responded to SZA's response. "Sounds like a SCORCHER BANGA to me," she wrote along with a few flame emojis. Maybe they'll link up for her second/last album? #HereForIt 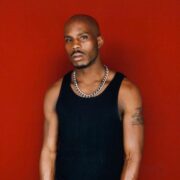 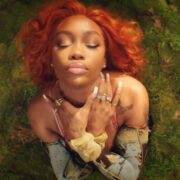