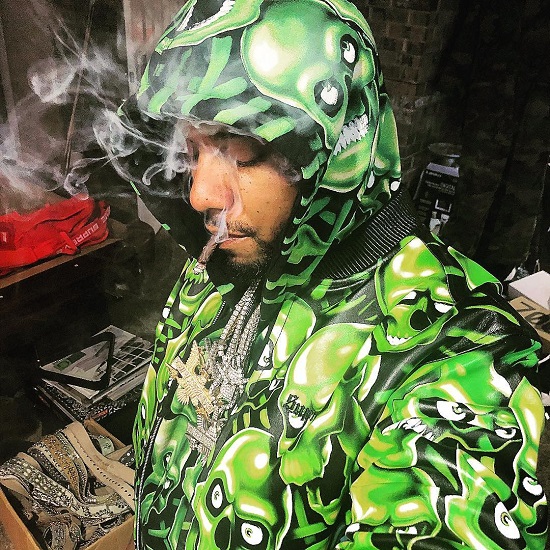 What was Juelz Santana thinking? Apparently, he wasn't when he bolted after TSA officials found a .38 and unprescribed oxycodone pills in his luggage at Newark International Airport. The "There It Go" rapper now faces federal charges for the incident after he turned himself in for the charges. A request for bail was previously denied, but it looks like they were finally granted as the rapper is now out on house arrest according to his partner in rhyme Cam'ron. #CmonSon