Get ‘Addicted’ To VanJess’ Seductive Jam 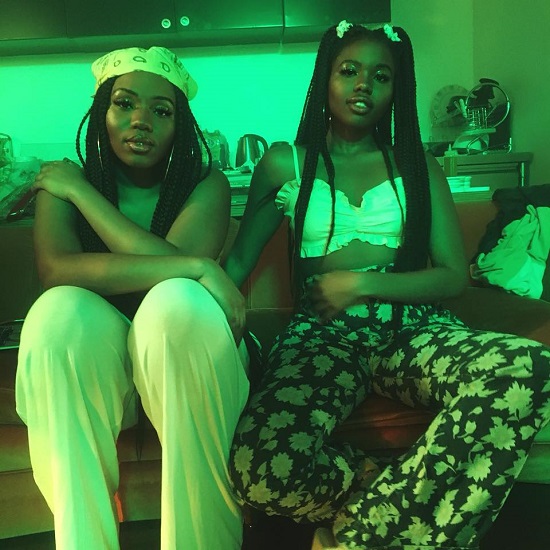 VanJess might have only popped up on our radar last year, but the sister singing duo has made quite the impression. Now the Nwokike sisters have presented us with promises of their highly anticipated, long-awaited debut album. Though they haven't revealed what the title of said album will be, we do know that it will be a sexy affair thanks to their last single, "Easy," and the release of their newest single, "Addicted."

Produced by hitmaker IAMNOBODI, "Addicted" is a seductive jam that takes a modern approach to the bedroom-minded slow burner. A stuttering, kick-drum-heavy beat establishes the song's mood as soft synth keys and other interesting sounds provide the melody as the ladies describe the situation going down between them and lover who's got them feenin' like Jodeci.  "I got what you need every season / Givin' you the keys, you can keep on," they sing on the chorus. "Got me in your sea, pull me deeper / Every time we hit I'm addicted." Of course, anybody would be addicted if someone was putting it down like they describe in their beautiful harmonies on the song's verses. And, just when you think things are over, they offer up a slice off the '90s R&B block with a warm groove that seems to suggest that even more is coming down the pike.

"'Addicted' represents the more R&B and hip-hop side of the album," the ladies said in a press release. "The melodies and arrangement actually embody our core sound. When we created it, the rest of the album sort of just came together.” If the album is going to sound anything like this joint, we can't wait to get our hands on it. Take a listen below.