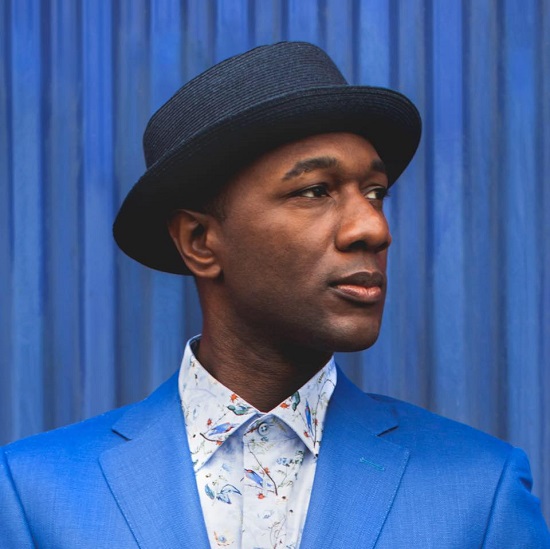 Aloe Blacc has had quite the career, transforming from underground R&B star to pop sensation over the years. We last saw him earlier this year when joined with Killiam Shakespeare on "Take You Home." Now, Aloe is ready to step out on his own once again with the promise of his fourth studio album. Though he's been rather tight-lipped with the name and release date of the track, Aloe is being forthcoming with the set's lead single, "Brooklyn In The Summer."

Those who haven't had the pleasure of living in New York City might not know this, but summertime is when the borough of Brooklyn comes alive — which is a magical thing to witness. Aloe manages to capture this phenomenon in musical form thanks to warm major chords, a steady beat and the occasional bit of guitar as an accent. Those are the tools, along with his voice, to paint the picture of a love that's sunny, bright and euphoric. However, like summer, he realizes that it doesn't seem like this love is meant to last forever as he sings, "I've got, I've gotta let you go." Though there's a tinge of sadness there, the song seems intent on remembering how good love felt when he did have it.

Despite the slightly melancholy subject matter, with the weather warming up quite nicely, Aloe Blacc might've released a song that perfectly captures laidback vibes of summer. Check out his latest effort "Brooklyn In The Summer" and its lyric video below.