Anderson .Paak Gets It ‘Bubblin’ On ‘Jimmy Kimmel Live!’ 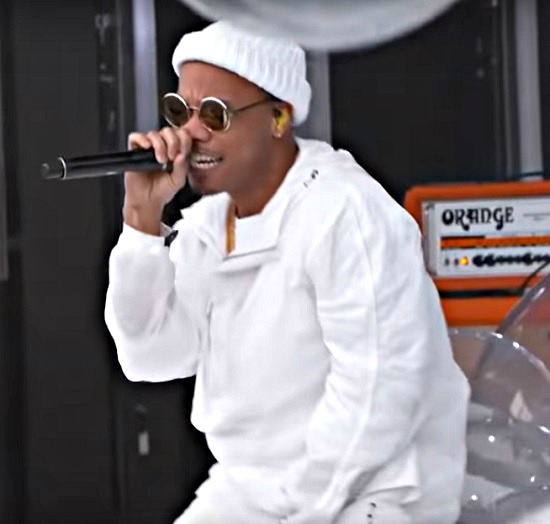 Your boy Anderson .Paak has been pretty busy as of late mainly due to the release of his bumpin' new single "Bubblin." The jam, which he dropped last week along with an eye-popping visual, is sure to end up on more than a few playlists this summer and has us looking forward to seeing what he'll do when he takes the song to the stage. Speaking of which, the multi-hyphenate performer gave us a taste of just that when he made an appearance on ABC's late-night offering Jimmy Kimmel Live!

AP is known to put on a show and he indeed did that for the Kimmel audience. With the stage filled with huge plastic bubbles, he and The Free Nationals rocked the crowd dressed in white from head to toe. Don't worry, though, as his attire didn't stop him from getting down and dirty with it. While delivering his rhymes, Anderson bounced around the stage like a hyperactive toddler and the crowd thoroughly enjoyed his energy. Then, after employing some trippy camera effects, Anderson hopped into the crowd for a hot second to crowd surf before getting back onstage to finish things out with his usual drum solo.

With a precious few international tour dates announced for the summer, this will be the most that those of us stateside will get to see of Anderson .Paak's stage show for a while. That being said, we recommend enjoying what you can get by pressing play on his performance on Kimmel a few times below. 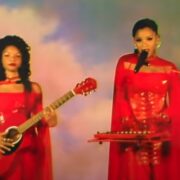