Disclosure Gives Us An ‘Ultimatum’ We Can’t Deny 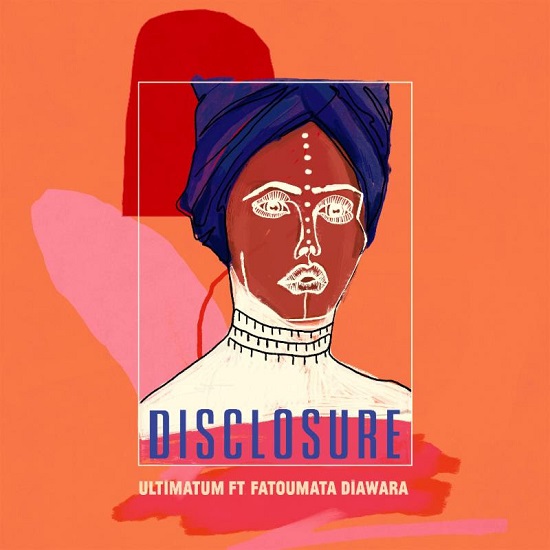 For most people, when they hear a song or artist they really like, they listen obsessively. In the case of brothers Howard Lawrence and Guy Lawrence — otherwise known as production duo Disclosure — they take inspiration from it and craft an entirely new work. That's exactly what they did after discovering Malian folk singer Fatoumata Diawara, crafting a sample of her voice into their brand new single "Ultimatum."

"Ultimatum" features the brothers' signature shuffling groove, with synths in tow. However, something about Diawara inspired them to try something different. Sure, you can take this one to the dance floor, but the brothers also flirt a bit with jazz in between the building synth lines. Playful chords and even touches of what sounds like guitar infiltrate the electronic sound, bringing a sound and musicality that we don't always get from the brothers Lawrence.

“Sorry it’s been a while – we have been missing you all immensely, so we wanted to share with you something we’ve been working on now the sun is shining and the trees are green," the brother duo said in a press release about the new track." A few months ago, we stumbled across an amazing female vocalist named Fatoumata Diawara. While digging through her discography we discovered this beautiful sample and started messing around, having fun and experimenting with it. The result is our new song, ‘Ultimatum.’”

Does this mean that we'll be getting a new Disclosure project soon? Perhaps. But honestly, we're content simply enjoying this song as is. Check out the stream of "Ultimatum" below.