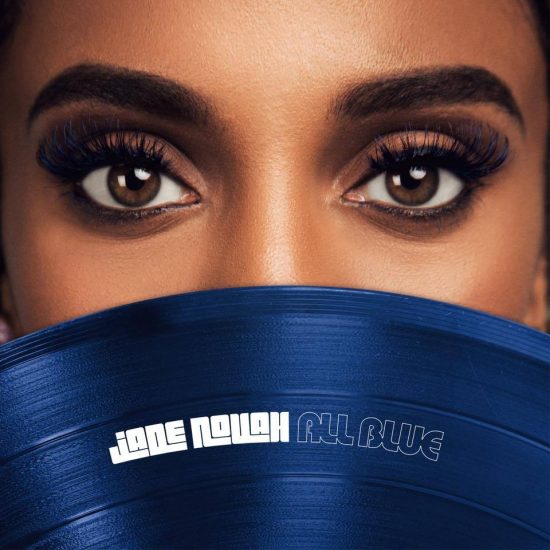 Singer, songwriter, actress and Beyoncé impersonator extraordinaire Jade Novah is known for her amazing covers. Novah has flipped the script on everyone from Adele to Ke$ha to Kendrick Lamar. Cardi B even shouted her out for covering “Be Careful” and expertly mashing it up with Drake's "God's Plan."  Now Jade is stepping out on faith and moving forward with her pure undeniable talent with the release of another original song, “All Blue.” While the title might sound melancholy, the track is anything but. Instead, it’s an inspirational ode to rising above.

“Who wants to be on the ground anymore when there’s so much in the sky?” Jade asks sweetly. “All Blue” is an ode to looking at the bigger picture. According to the artist, we often get distracted by our day-to-day toils and troubles, but if we rise above, we can see how small our problems are and do bigger things. This message is delivered by over bluesy production composed of bass guitar, drums and keys with a little hip-hop twist.

“All Blue” will be featured on Jade Novah’s upcoming debut album, also entitled All Blue. Given her multi-talented background as a performer, we’re undoubtedly in for a treat when the album finally surfaces, hopefully sooner rather than later.