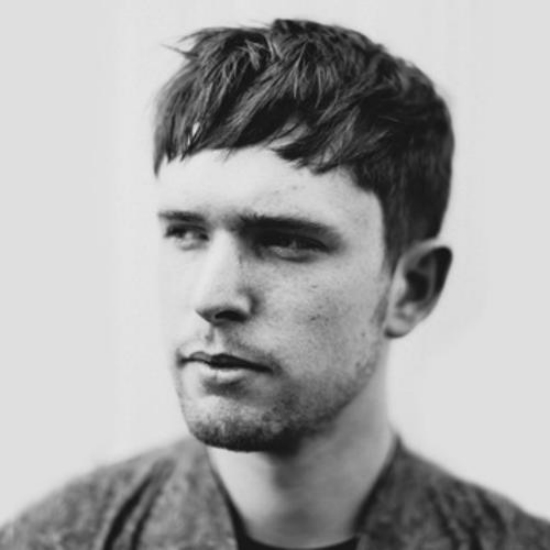 James Blake surprised audiences on his BBC Radio 1 residency Thursday by releasing his new track, “Don’t Miss It.” A collaboration with Mount Kimbie’s Dominic Maker, “Don’t Miss It” is an introspective song about being so caught up in your own troubles you miss out on life.

The song is classic Blake featuring his signature haunting sound, minimalist yet thumping production and modulated vocals. It is also James at his best. As the track goes into experimental territory, it only acts to fuel the underlying message of feeling alone and self-absorbed but also wanting to reach out. The lyric video is also a minimalist affair, as the words to the song are typed out on an iPhone notes screen.

“Don’t Miss It” is the first track we’ve heard from James Blake since he dropped the somewhat inspirational (for him) “If the Car Beside You Moves Ahead,” though the singer has been sharing new tracks during his live shows. The British crooner has also been busy as a featured artist, making appearances on Andre 3000’s “Look Ma No Hands,” Mount Kimbie’s “We Come Together” and Jay Rock's “King’s Dead” off Black Panther: The Album. We’re still waiting to hear about a follow up to 2016’s The Colour in Anything, however. Though it sounds like we won’t have too much longer to wait. Hit play below and get into the latest from James Blake.