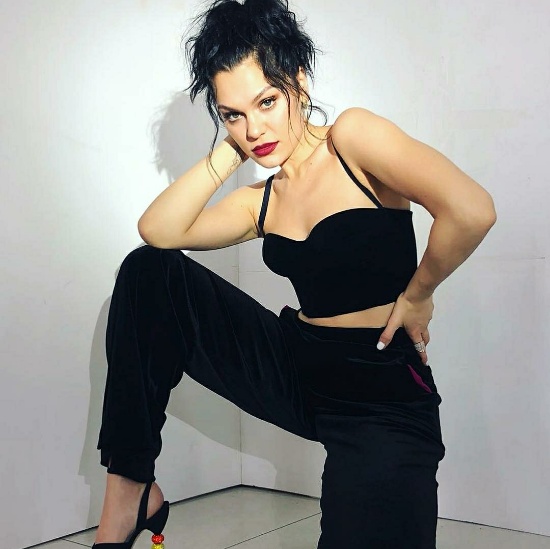 It's hard to believe that British songstress Jessie J has never embarked on a U.S. tour. After all, the singer has been fairly popular Stateside, gracing the stage during numerous televised performances, including most recently her appearance on VH1's Dear Mama singing her single "Queen" and Chaka Khan's "I'm Every Woman" and her tribute to Toni Braxton during the 2017 Soul Train Awards. Well, the singer will finally get the chance to rectify the situation with the announcement of her first North American headlining tour, The R.O.S.E. Tour, which is set to kick off this fall in San Francisco.

Jessie took to Instagram to announce the tour, calling it a "dream come true" to strike out on her first tour of the U.S. She'll be joined on the cross-country jaunt by singer Ro James who just wrapped up a brief tour with BJ The Chicago Kid. The R.O.S.E. Tour won't be the first time Jessie and Ro will be sharing the stage, however; he also joined her onstage during her Soul Train Awards performance.

The tour is just the latest bit of exciting news coming from the vocal powerhouse as she celebrates the release of her four-part album, R.O.S.E., which was rolled out over the course of four days last week before wrapping things up with a stunning performance of her single "Queen" on The Late Late Show with James Corden. Check out the dates below to see if Jessie J will be bringing her live show to your neck of the woods. Tickets for The R.O.S.E. Tour are set to go on sale Friday, June 1st at 10 a.m. local time.


TAGS:  jessie j, Ro James
Previous: Tall Black Guy Takes André 3000’s ‘Me & My’ To A Soulful Place Next: Sunni Colón Has Us Longing For ‘Summer’ 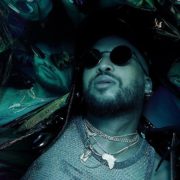 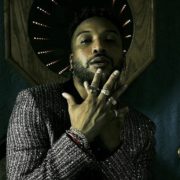 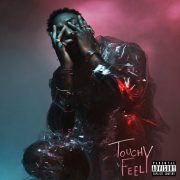 Ro James Gets ‘Touchy Feely’ With His Girl & Her Girlfriend 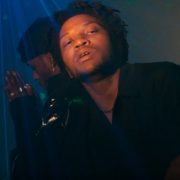