Jordan Rakei Laments His Friendship Going Up Flames On ‘Wildfire’ 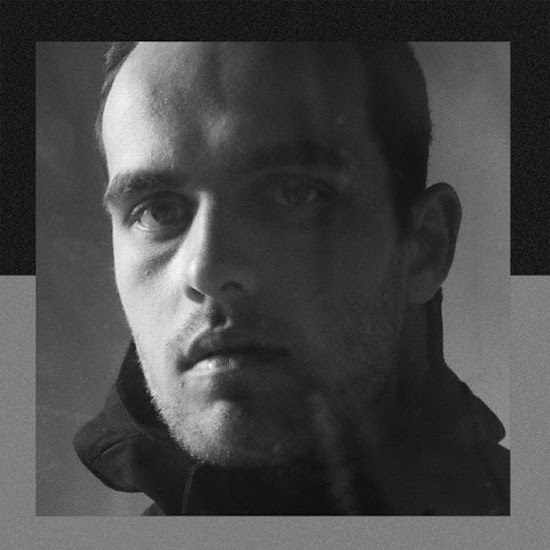 We've all been there. A friendship, that at one point seemed impenetrable, suddenly seems irretrievably broken. That person who once had your back suddenly wants nothing more than to stab you in it. On his latest single, "Wildfire," Jordan Rakei walks himself through the process of knowing when to cut your losses and walk away from a friendship-gone-wrong.

"The song is about dealing with a broken friendship. It explores how necessary it is to allow yourself to move on after you've been hurt and how holding a grudge affects your wellbeing," he explained in a statement. To help tackle such a sobering topic, Rakei leans heavily on the track itself, at once both melancholy and driving. The song does a great job of drawing the parallels between the end of a romantic relationship and the demise of a friendship. Both can be equally devastating, requiring a period of mourning before ultimately moving on. That pain can be felt and heard in lines like, "You said you got something to prove / So you target when I'm weakest / I hope it gets easier / I hope things get better / I'm hoping for many things, but many things don't last." The Aussie singer-songwriter-producer's voice captures the resignation and resolve that often accompanies having to make such a tough decision.

The new single comes on the heels of Rakei wrapping up the last leg of his North American tour. The tour included a stop in Brooklyn where Rakei and his band recorded a live performance of "May," taken from his last album, Wallflower. His haunting vocals are a perfect match for the old apartment located across the street from a church. The dim lighting further adds to the gloomy vibes as his voice soars clearly and strongly as he tickles the ivories.

If you didn't get a chance to check the London transplant out as part of his last tour, then have no fear: he'll be back on this side of the pond on June 16th when he performs at the first annual Smokin Grooves Festival. Check out his latest single "Wildfire" below before taking in the sights and sounds of his Brooklyn performance.


TAGS:  audio, Jordan Rakei
Previous: Ne-Yo Atones For His Relationship Sins On ‘Apology’ Next: Sidibe Wants To Know ‘What Should One Do’