Lenny Kravitz Is Looking For A Lover On The ‘Low’ 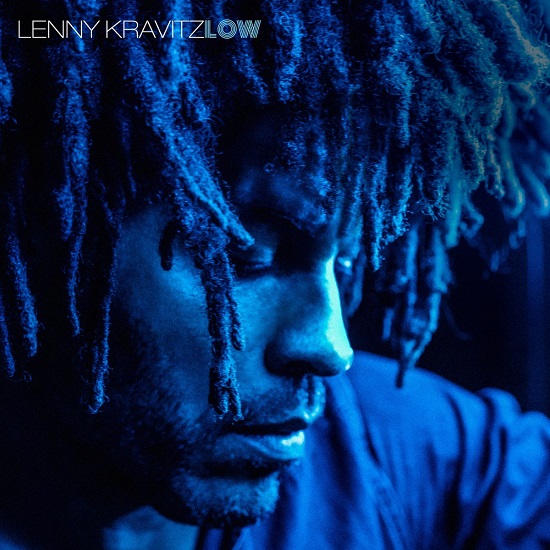 Lenny Kravitz started off the campaign for his upcoming album Raise Vibration on the conscious tip with its lead single "It's Enough." But Lenny is also looking to explore all sides of himself on the upcoming project. He demonstrates that with the next single to be released from the set, "Low." Where "It's Enough" dealt with the world on a global scale, Lenny gets personal on the track as he lays out the problem with trying to find love while under the lens of fame.

The track is imbued with the soulful funk that has always bubbled under the surface of his work and has been coming to the forefront more and more in recent years. The low hum of synths paired with drums kicks things off as Lenny puts it all on the line. "If you wanna talk to me / Know that I am plain to see," he sings at the song's start. "I don't want this fame to be / Stainin' my reality." From there, delicious rhythm guitar licks join the party as he lays down the chorus, letting his love interest know that he just wants to love and be loved, though they've "got to keep it low." He also channels a bit of the late, great Michael Jackson near the track's end as he lets out a few "whoos" and adds some synth horns in the mix reminiscent of some of MJ's late '80s output. While many would doubt that Mr. Kravitz might have love life problems, he lays out the tragedy of trying to love in the spotlight enough for everyone to understand.

Looks like well be seeing the many different sides of Lenny Kravitz when Raise Vibration drops this September. Get into "Low" via the Spotify stream below.