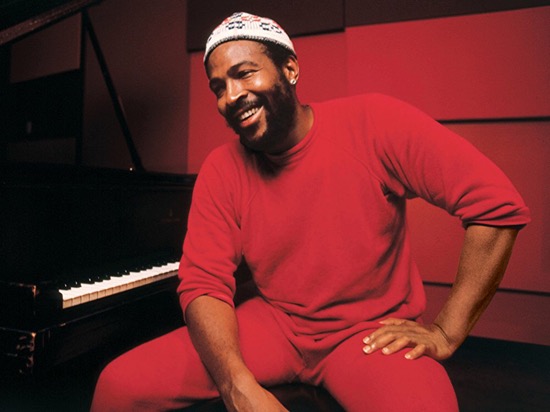 It's been almost 35 years since singer Marvin Gaye's life was tragically cut short, but his legacy still lives on through his music. That legacy will be honored in his birthplace of Washington, D.C. when the Marvin Gaye Recreation Center opens its doors on Saturday, May 5, 2018, at 2 p.m. To help celebrate the momentous occasion, the D.C. Department of Parks and Recreation will hold its first Marvin Gaye Day, complete with a block party style festival set to include live music, food trucks, giveaways and appearances by members of the late crooner's family.

During the event, Mayor Muriel Bowser will be joined by Gaye's family members for the ribbon cutting ceremony as the $14 million facility opens its doors for the first time. The ribbon cutting will then be followed by the Marvin Gaye 5K run/walk and live tribute performance by The Marquees, the vocal quartet that Gaye co-founded following his military discharge. Legendary radio and television host Donnie Simpson will also be on hand to share his memories of Gaye with the event's attendees. The day's festivities will conclude with another performance inspired by Gaye by the D.C.-based band Black Alley.

"We want to give people a piece of Marvin with the Marvin Gaye rec center and festival where he grew up and in the park [where] he wrote early songs. Hopefully, this will inspire the Ward 7 community like the community inspired him," DPR Director Keith A. Anderson explained. The facility takes over space formerly occupied by Watts Branch Recreation Center and includes a music room, art gallery, tech lounge, fitness center, a senior room, NBA regulation basketball court, a sports practice field and a playground that features musical elements. It is also accompanied by a Trail Project that includes a fitness station and community garden. A bronze memorial statue of Gaye will arrive later this spring while a splash pad will open sometime this summer.

For more information click here and be sure to follow #MarvinGayeDay on social media for the latest updates and news.