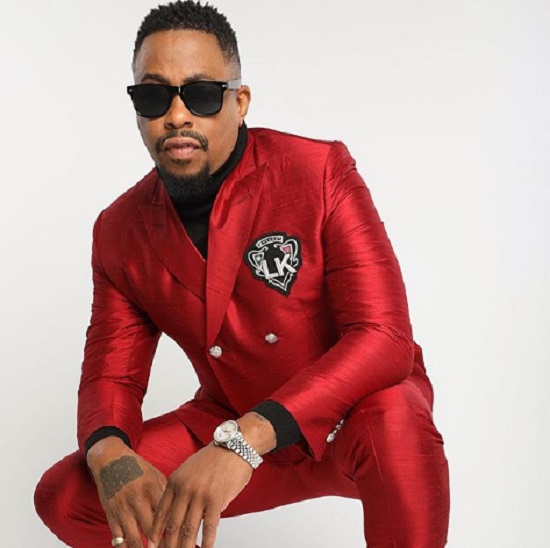 We're not sure what's gotten into Raheem DeVaughn's system these past couple of months, but the multi-hyphenate talent is on a creative bender that doesn't seem to be ending any time soon. Not that we're complaining, 'cause his recent string of Beat Jacks is everything our ears have needed and more. But considering his charity work, busy performance schedule and side projects like The CrossRhodes (with Wes Felton) and Raheem DeVaughn & The Crank Crusaders – let's just say we just don't want our boy to burn out before he delivers his anticipated Decade of a Love King project.

Thankfully, it looks like we've got nothing to worry about, given the fact that he just dropped a tasty new single entitled "Don't Come Easy." Raheem's versatility is the secret to his staying power in an ever-changing industry. But in our opinion, he's at his best when he's singing about love; giving, receiving, making...well, you get the point. Against a backdrop of classic slow jam grooviness, The Love King of R&B alternates between soulful crooning and toe-curling falsetto, dropping knowledge about what it takes to make a relationship work.

We're keeping our fingers crossed that Rah has more heat coming real soon. In the meantime, stream "Don't Come Easy" below and stay tuned for our thoughts on the visuals set to drop any day now. While we wait for an official release date for Decade of a Love King, download the single and follow Raheem on Facebook and Twitter for album updates and upcoming performances.