Sidibe Wants To Know ‘What Should One Do’ 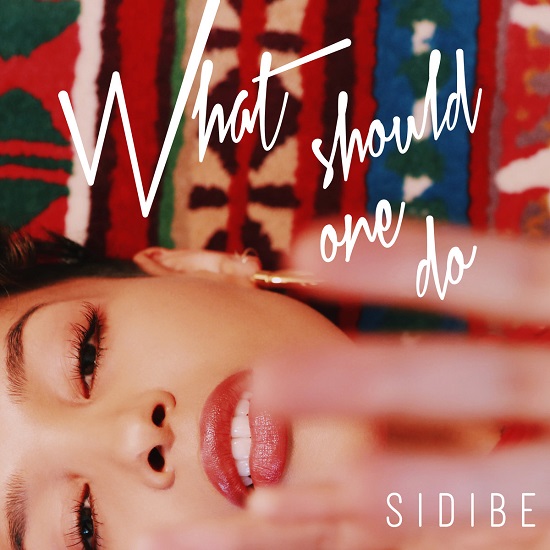 Sweet-voiced singer Sidibe has been a busy lady, dropping several singles and a cover of a Sade classic over the course of the past year. But if you thought that she might be done giving the people what the want for a while, you were wrong. She returns today with the latest in a series of singles, "What Should One Do," and enchants us once again.

"What Should One Do" is a surprisingly upbeat song. We say that because of the track's subject matter, which finds the singer trying to figure out how to break it to her lover that she's ready to go her separate way. "It's not really fair to me / It's not really fair to you / No no no / Oh it’s wrong / Misleading you this way," she sings at the opening of the song. "Pretending that I'll stay / When I'm sure that my heart has the urge to move on." You'd imagine that such a heartbreaking realization would be set to a piano dirge or something far more dreary. Instead, Sidibe sings over an uptempo groove comprised of guitar, keys and knocking drums that makes this an unlikely contender for a summer jam. Sidibe shirks expectations while delivering yet another quality performance to cruise around the block to in our whips.

Go ahead and stream your new favorite song "What Should One Do," which is available for purchase on Bandcamp now.