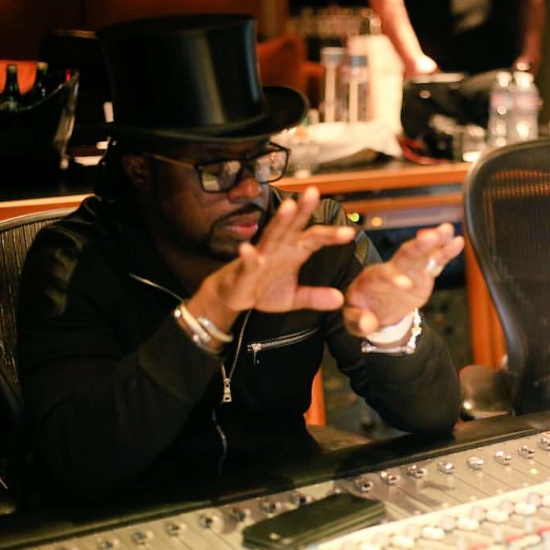 GRAMMY-winning producer Detail, who's worked on hits such as "Drunk In Love," is the latest on the #MeToo Summer Jam screen, with several women accusing him of physical abuse and rape. Kristina Buch and Peyton Ackley first levied allegations against Detail, born Noel Fisher, accusing him over forcing them to engage in sexual acts, abusing them during and after recording sessions and making them his "sex slaves." After the ladies' accusations, other prominent stars – including Tinashe, Bebe Rexha and Jesdica Reyes – have made similar claims. #CallEmOut