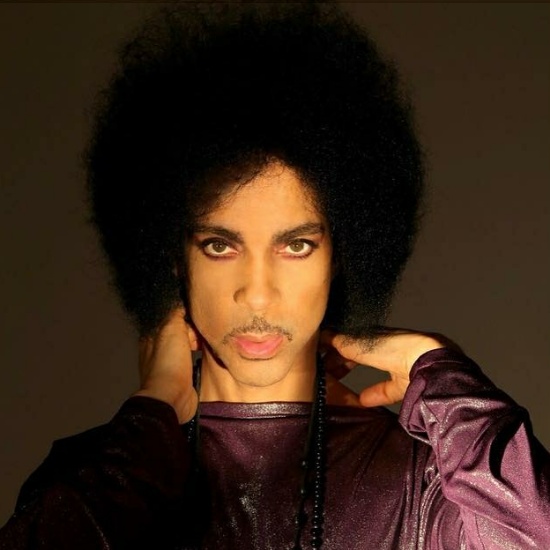 A New Prince Album Is Set To Arrive Next Year

Looks like we'll be swimming in "new" Prince music in the coming months, with an album already set to arrive later this year. Another album of unreleased material is being scheduled for 2019 and is set to come from an unexpected place: TIDAL. The streaming service, which at one point was in a contentious legal battle with Prince's estate, seems to have squashed the legal beef and will stream the 2019 album exclusively for the first 14 days of the album's release. After that, the estate will handle physical distribution and the set being placed on other platforms. About the album, TIDAL's JAY-Z said in a statement, "Our only goal is to share Prince’s music with his fans as he wanted. After [a] thoughtful and honest conversation with him, he chose TIDAL as his partner for HITnRUN Phase One and HITnRUN Phase Two, and we will continue to respect and honor Prince’s enduring legacy and wishes with this new collection.”  #PurpleTIDALWave