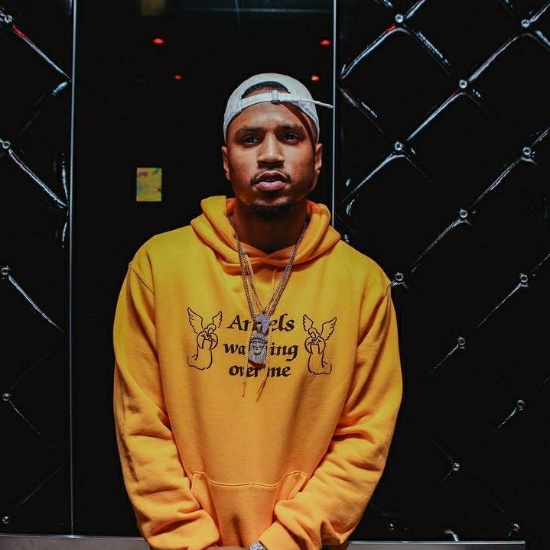 R&B sex symbol Trey Songz was in the news for some very unsexy reasons when he was accused of attacking a woman at a Hollywood Hills party earlier this year. Domestic violence charges were initially filed against him, but prosecutors decided not to file them. Now, after Trey's lawyer provided numerous witness accounts, the case was rejected by the court, with the Los Angeles County Attorney citing insufficient evidence. While we're sure this is a relief for the "Neighbors Know My Name" singer, hopefully it's also a lesson learned. #GotsToBeMoreCareful