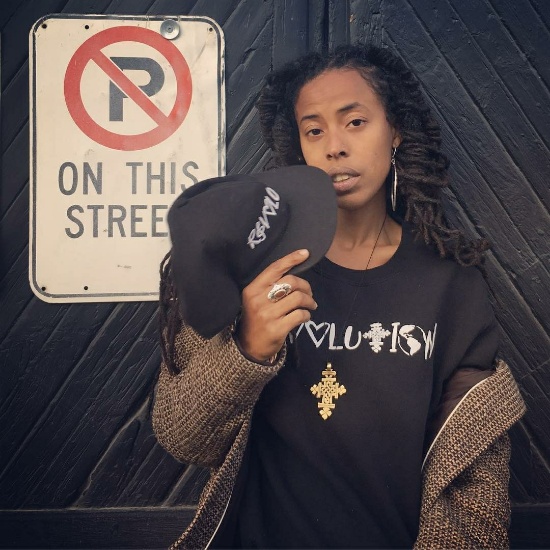 White people in America have been on one as of late. One of the most recent incidents of them calling the cops on black people for existing occured when a woman called police on a group of black women exiting their AirBnB. One of the women happened to be Bob Marley's granddaughter Donisha Prendergast, and she's taking legal action against the cops who accosted her.