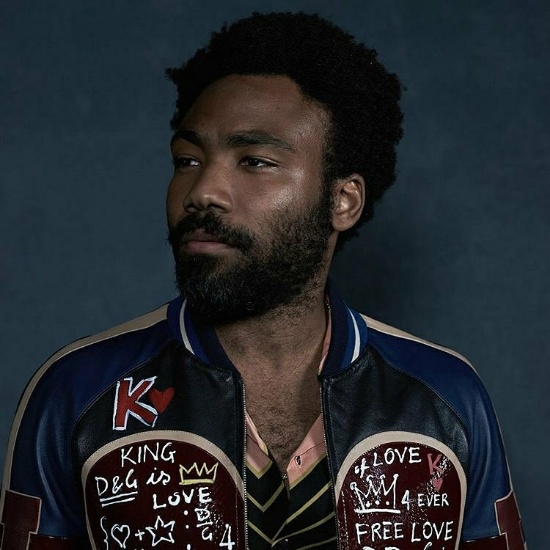 Childish Gambino's 'This Is America' Debuts At No. 1

Childish Gambino got the whole world talking with his new single and video "This Is America." So, then, it should come as no surprise that the single officially bowed at No. 1. This song was streamed over 65 million times in its first week and sold 78,000 downloads. This marks Gambino's highest ever chart position on the Hot 100, with his single "Redbone" peaking at No. 12 on the charts previously. The feat also dethroned Drake's Lauryn Hill-sampling "Nice For What," which sat atop the chart for four weeks. #GambinoGotAHit 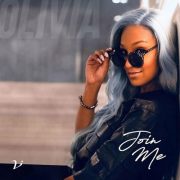